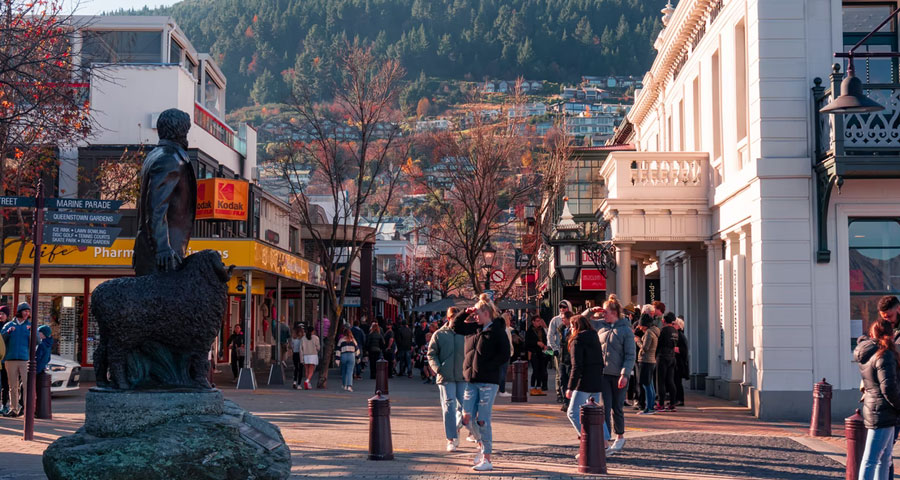 New Zealand has some of the most picturesque landscapes and landmarks in the world. Travellers making their way to this part of the world will encounter an experience like no other.

Experience some of the most rewarding sights in New Zealand with a tour guide. These tours have been selected as they are considered to be the most popular destinations for tourists and locals alike. Mount Cook, with its height of approximately 3,724 metres, is currently the highest mountain in New Zealand. Located near the Southern Alps, the mountain range runs the length of the southern island that makes up the country of New Zealand. It is a popular destination for daring hikers and mountain climbers.

Mount Cook, or otherwise known as Aoraki, consists of three summits, namely the Low Peak, the Middle Peak, and the High Peak. This is definitely an adventure any traveller can add to their bucket list. The Hobbiton Movie Set played a significant role in the filming of the worldwide phenomenon The Lord of the Rings film trilogy and The Hobbit film trilogy. Hobbiton is situated on a privately-owned farm near Hinuera. The location is officially marked as a tourist destination for followers of JRR Tolkien. Visitors can have a guided tour of the set.

These caves are located at Waitomo on the North Island of New Zealand have been attracting visitors from all around the world for many years. The location is known for its population of Arachnocampa Luminosa, which is a glow worm species endemic to New Zealand.

The attraction houses a visitor centre at the entrance. Tours include a boat ride into a cave to see the glow worms sticking to the walls of the cave inside. This fiord on New Zealand’s South Island is located within Fiordland National Park. Milford Sound has been named among the world’s top travel destinations. The highly acclaimed site has also been named New Zealand’s most famous tourist destination. Some people have even been known to call it the eighth Wonder of the World.

Following a quick guide on the most popular sight-seeing adventures in New Zealand, visitors should not hesitate to make bookings early in advance, as some attractions may not have space available during the peak season. 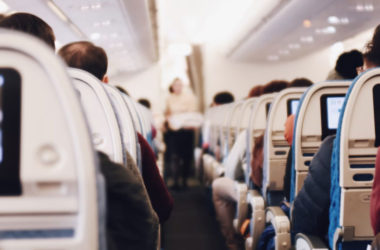 The Benefits of Touring with a Group Versus Travelling Alone

Read All Posts By Sightseeing Tours